Twisted Fate is a Pittsburgh based rock band that was formed by Michael Shusteric, Karl Lawson & Ted Boyd formerly of the 80’s rock band Striknyne, James Pompei of Tangled Grace and Chuck Stull of 2nd St. We are currently playing all types of rock music from the 80’s, 90’s and today. During our sets you’ll hear a few of our originals mixed in.

We recently released our debut CD titled Forgot To Live which is available now through the band members and is also available for digital download on iTunes, Google Play, Amazon.com, and various other sites.

You can hear our CD Forgot to live on Spotify, the Pennsylvania Rock Show, & Mega Rock Radio (online and in St. Louis, MO). 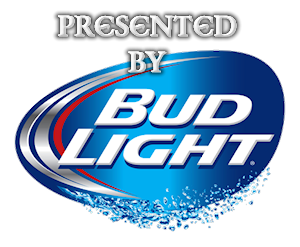